University Senate: It is the supreme decision making body on policies, budget, and rules and regulations. Incumbent Honorable Prime Minister is the ex-officio chairperson of the Senate. Honorable Minister of Education chairs the Senate Meeting in the absence of Premier, and Vice Chancellor chairs it in the absence of Minister of Education. Senate is composed of the representatives from District Development Committee, Municipalities, industrialists, farmers, social workers, academicians, donors, Ministry of Education, University Grants Commission, Higher Secondary School, Nepal University Teacher Association, Pokhara University Teacher Association, Student Union and other universities. The Vice Chancellor, the Deans, four Campus Chiefs and three university teachers nominated by the Chancellor are also the members of the Senate. The Registrar is the member secretary of the Senate.

Academic Council: Chaired by the Vice Chancellor, Academic Council is an academic body of the university. The Council is comprised of the heads of the major academic bodies, such as the Registrar, Deans of different faculties, Chairmen of various subject committees, educationists, the Chief of Research Center, Controller of Examinations, Chief of Curriculum Development Center, experts and teachers appointed by the Chancellor on the recommendation of the Vice Chancellor. The Council formulates policies and practices on curricula, teaching, examination, and academic programs of the university.

Executive Council: Chaired by the Vice Chancellor, the Council executes decisions taken by the University Senate. It is composed of seven members—the Vice Chancellor, one person from among Deans, one person from among the Campus Chiefs who are members of the Senate, three persons from among members of the Senate including one teacher and the Registrar. The Registrar is the ex-officio member secretary of the Council

Others: Faculty Boards, Subject Committees, and Examination Committee assist the university in designing academic programs, conduct examinations, and monitor decisions made by the university. University Service Commission recommends candidates to be recruited as per the requirement of the university. Instructors and faculties run the programs under the direct supervision of respective Deans. Currently, the University Senate has given approval to run academic programs under the Faculty of Management Studies, Faculty of Science and Technology, Faculty of Humanities and Social Sciences. 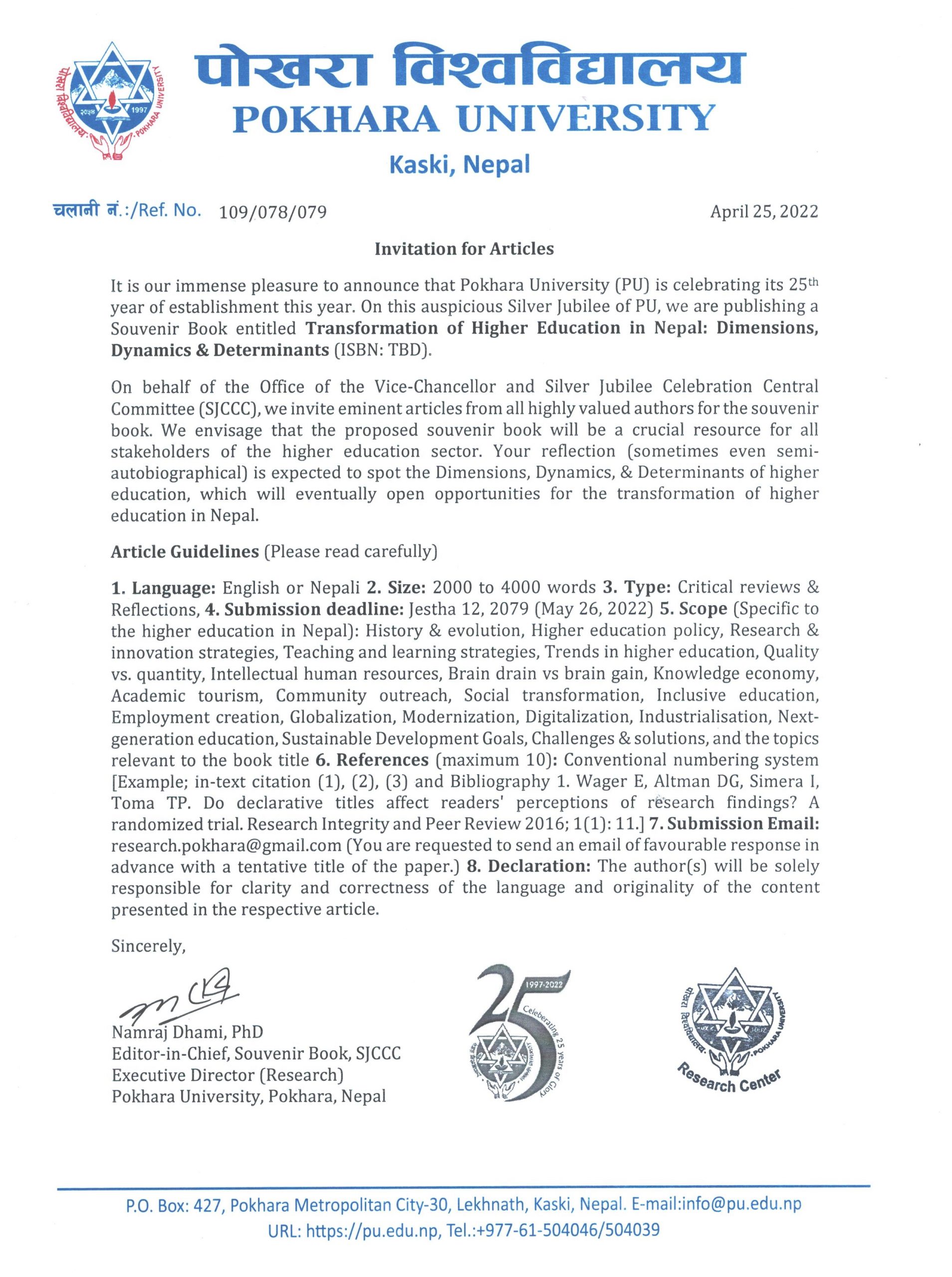